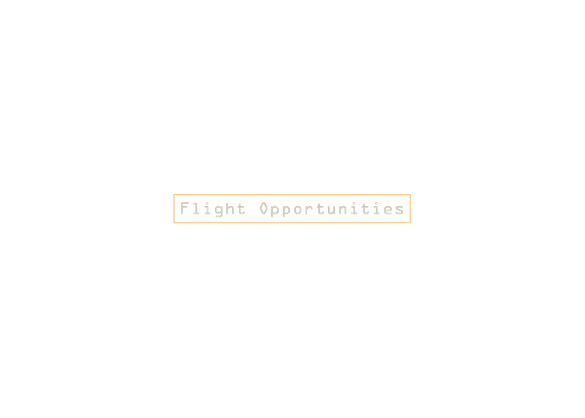 Increased duration of human presence in space may increase the necessity for space-based surgery. However, no method currently exists to facilitate wound treatment in space while also managing bleeding and preventing fluids and tissue from contaminating the spacecraft. Researchers at the University of Louisville are pursuing Preparations for a Suborbital Evaluation of a Human-Tended Surgical Fluid Management Systemto address this challenge. An in-flight investigator will perform surgical tasks broken down into 10-second segments during periods of microgravity to establish surgical protocols for suborbital flight.

Complex wound care and surgery during spaceflight is problematic because no method exists to facilitate wound treatment while also managing bleeding and preventing fluids and tissue from contaminating the spacecraft. This wound containment and control system would expand the range of trauma and emergency situations that could be addressed in space, improving crew health and safety, promoting mission success, and perhaps even saving crew member lives.
Previous parabolic flights have advanced this surgical containment and management system to the point where it is ready for evaluation by a spaceflight participant on a suborbital space flight. However, the manual operation of the system and the positioning, securing, and movement of the spaceflight participant inside a suborbital spacecraft require further study. Input from the suborbital flight providers and flight scripting of participant position and surgical tasks will be key activities in preparation for a suborbital flight.

An in-flight investigator on a parabolic flight will perform several surgical tasks broken down into 10-second segments, corresponding to each period of reduced gravity. Tasks will be recorded by multiple video cameras. The expected result is a well-developed protocol for safe and effective performance of the spaceflight participant evaluating surgical tasks during a suborbital space flight.
This work is a continuation of previous flight testing under T0049 and T0155, and is related to T0285.