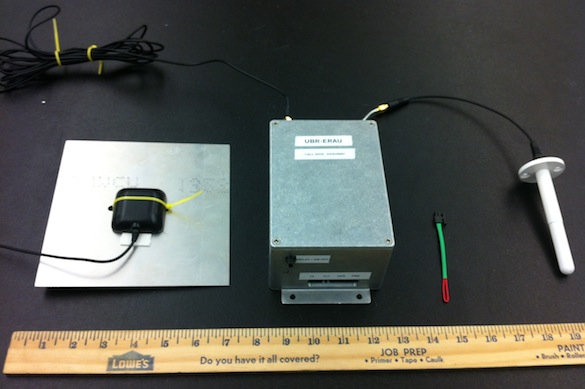 To support the launch of reusable launch vehicles, some sanitization of the airspace must occur to ensure that the area around the launch and landing sites are clear of air traffic. One of the major concerns is the uncertainty of the vehicleâs descent path, especially while flying under parachute (as most unmanned RLVs do). A UAT-based ADS-B receiver will provide the same capabilities that an ADS-B receiver provides for manned space flight. It broadcasts to ground-based and airborne receivers the current altitude, position heading and velocity of the vehicle once per second.

Once the test flights are performed, the technical readiness shall increase from TRL 5 to TRL 7 because the high-quality prototype will have been fully tested within the target operating environment.

It is anticipated that the developed prototype will become a standard payload on RLVs and potentially Re-entry Vehicles (RVs) and first stages and strap-ons of Expendable Launch Vehicles (ELVs) as well - once it has been proven robust and reliable.

For each balloon and RLV flight, the payloads configuration will be tailored to the particular platform. A team from ERAU and FAA/MITRE will establish one or multiple mobile Ground Based Receivers (GBR) geographically distributed across the region in which the flight occurs. Combined with the existing, deployed FAA-funded Ground Based Terminals (GBT) sites and available data stream, the payloadâs output shall be captured throughout the flight. Data will be logged at each mobile GBR and centrally by FAA from GBTs. Upon completion of the flight, the data will be analyzed versus a number of metrics.

Two antennas require external mounting onboard the flight vehicle, or placement within a suitable RF transparent location. The GPS must be positioned such that it receives sufficient coverage of the satellite constellation to maintain a GPS fix. The UAT antenna (or antennas) must be given suitable coverage of ground-based transceivers so that the payloadâs broadcast telemetry can be received at all times. ERAU will work with each flight service provider to determine the antenna and cable options and place them at the optimal location or location(s) to minimize interference with their planned operations and other onboard payloads. 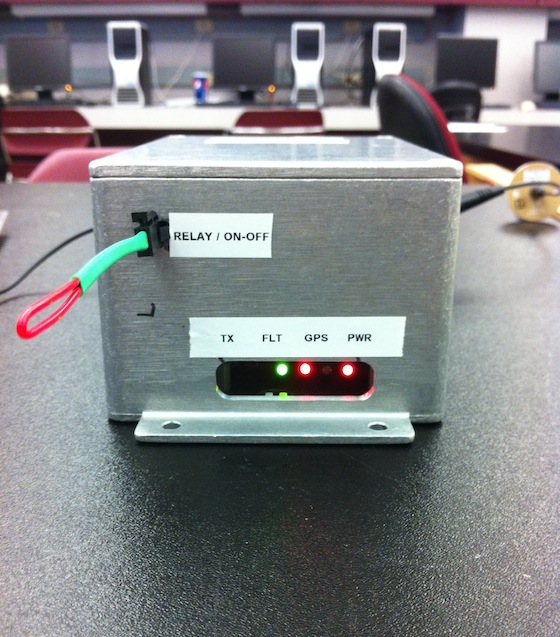